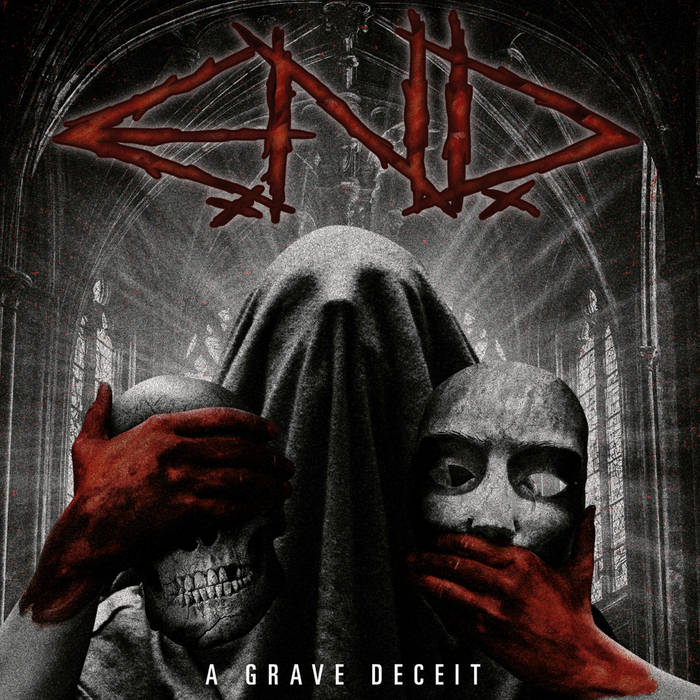 E.N.D., also known as Evil Never Dies, is one of the oldest active metal bands from Croatia, formed in 1996 in the city of Zadar. Originally, they started out as a hardcode unit, heavily influenced by the aggressive sounds of Sick of it All and Hatebreed. The trio nowadays incorporates complex grooves, down-tuned chugs, and pumping riffs, wrapped in their signature mixture of thrash, death metal, and hardcore punk, appealing to fans of Meshuggah, Napalm Death, Sylosis, and Whitechapel.

After three full-lengths in the last decade, the band is now coming back with a 5-song EP named "A Grave Deceit". The material takes E.N.D.'s menacing sound to a higher level in the fields of delivery, songwriting, dynamics, and production. Chug it out!